forums, websites, official or personal, but always designed by enthusiasts. A huge amount of useful information, tips, tips, addresses, in all areas. This is the alibaba cave of the biker.

The website of a true passionate of custom culture. Roadtrip stories, motorcycle show presentations, brand stories, Café Racer and more, good places to know and much more...Yvan simply transmits his passion, his favorites and his vision of custom motorcycle through texts and well written articles. 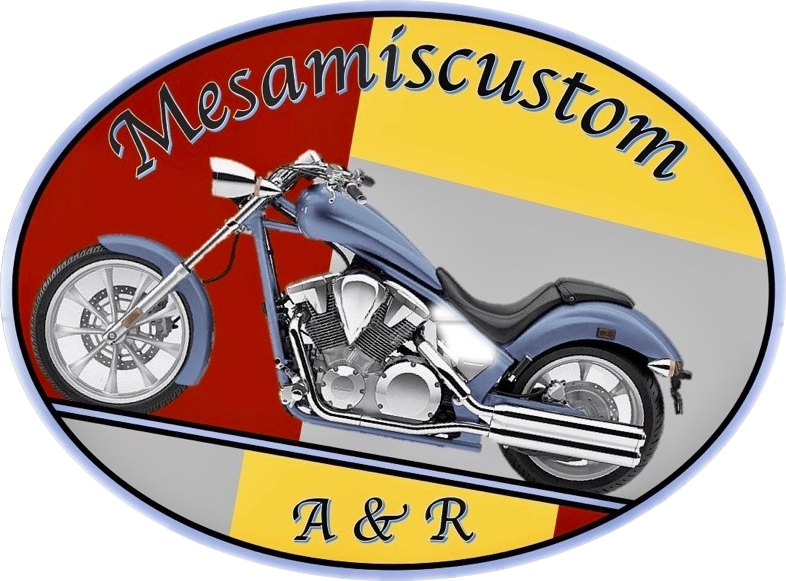 Founded in 1998 by Victory owners to promote sharing, friendship and brotherhood among Victory motorcycle owners.

The vision of the VMC is :

to be the best source of information on the world of Victory Motorcycles. Their goal is to ensure that any owner or interested in a Victory bike is aware of the club's existence. They want everyone to have the opportunity to participate and share the benefits of membership.

The VMC is an independent non-profit group of Victory motorcycle owners and enthusiasts, created in 1998 as a Yahoo chat chat by several of the new owners, the VMC Club (www.thevmc.com) has gone from a small group of enthusiasts to an international club with active members and friends in the United States, Canada, Great Britain, Europe and Asia.

They chose to be different. Their choice of motorcycles and their means of communication via the Internet suffers. The Victories have been designed using the latest technologies and club members can communicate easily via the internet. They can easily share information about accessories, wrinkles, customization. VMC is not sponsored by Polaris ® or Victory Corporation ®. It is totally independent : which is rather unique in the motorcycle industry. They are not interested in joining a unique "lifestyle". Before winning their Victory, the members were from all brands of motorcycles. However, there seems to be a consensus on why they chose to buy a Victory. They wanted a high quality, uniquely designed American motorcycle that would give them years of trouble-free driving pleasure.

For Info : I asked for my VMC membership and support for the creation of a "Suisse-Romande" section of the VMC. I give news as soon as received.

17.02.19 : US news! Great contact with Big Jim, one of the US officials of the international sections of "thevmc". We will be able to go forward, first I join the vmc, then, for the creation of an official Swiss-French section of the club, it takes at least 5 local members, so owner of a Victory Motorcyles !

So, are you driving in Victory ? you know a friend of a friend of your best friend's friend who rolls in Victory ? send the message ! for info vmc membership costs $ 20 the first year and $ 13 the next, it's not excessive ! Contact by form HERE.

One of the most active forums in French for fans and bikers of Victory and Indian. A host of topics are discussed, from mechanics to customization, ballads to trips of several days, individual presentations to presentations of our beautiful mechanics.

Meetings are regularly organized, they mainly concern French bikers. You must be registered to access the themes of the forum.

It is a good forum where the atmosphere is courteous, polite and respectful. In principle, one can easily find the help one needs.